Gender Equality in Canada: Where do we stand?

Gender equality in Canada has started with the country’s Prime Minister Justin Trudeau declaring himself openly as a feminist. For the most part he also tried to make sure that there were equal opportunities presented to men and women in the government, hence his cabinet which he formed in 2015 has an equal amount of men and women. The Canadian Charter of Rights and Freedom has “equality between men and women” enshrined in it and till date Canada has managed to make sure that there is gender equality in all the sectors of the country. A poll commissioned by a new company has found that 61% of Canadians believe that there has been progress in terms of gender equality since the last 25 years in the country. However, it has been found that around half of Canadian women are victims of violence and abuse and to every dollar a man makes, women make only 74 cents. Women are at a 20% higher risk at being attacked and around 87% of victims of sexual abuse or violence are women. Aboriginal women and other minority women face even higher risk of sexual abuse, rape and domestic violence. 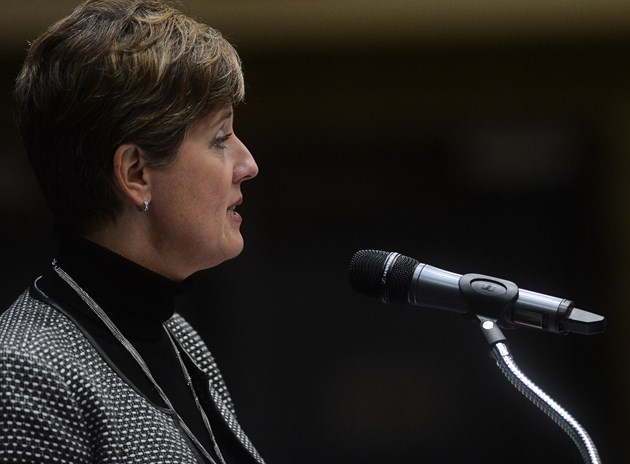 More than half Canadians believe that the difference in pay is one of the largest and and main roadblock to gender equality. Out of the 710 top companies in Canada only five companies have been found to have about 50 per cent of women in their board. There are very few women in the top leadership roles of the country. In the Financial Post 500 board members, women make up to only 21.6% and are under-represented in politics too. Only 26% of the elected parliament members are women and only 28% municipal councilors and 18% mayors are women. Apart from this it has been observed that majority of the women are responsible for child care and the men are working. It has been recorded that women spend an average of 50 hours a week on unpaid child care while men spend only about 24 hours.

However, different organizations in Canada have been working to close the gender differences gap and the Status of Women Ministry of Canada has made a significant change in the status of women in the past few years. The rate of women graduating from different colleges in the country has increased significantly and the budget to this ministry has also been increased to ensure the welfare of women. 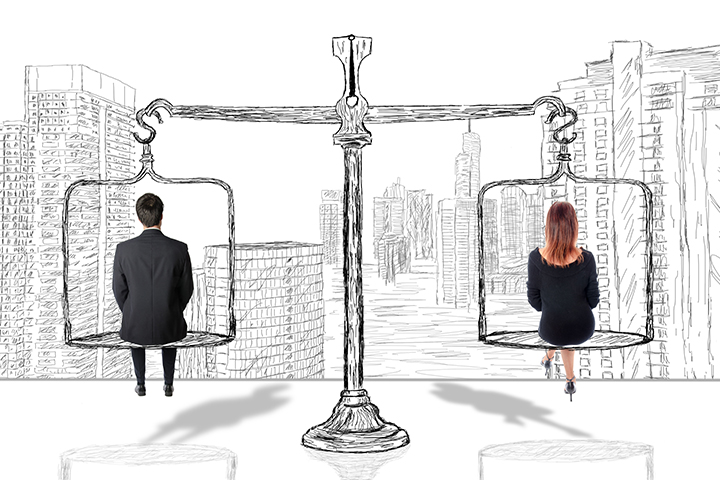 The citizens of the country should also take charge to make sure there is gender equality. It can begin with changing attitudes and behaviors. Gender stereotypes and subtle sexism in everyday life should be identified and encountered and stopped. 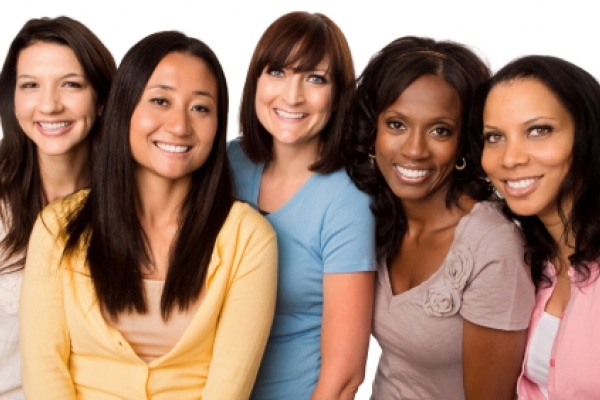